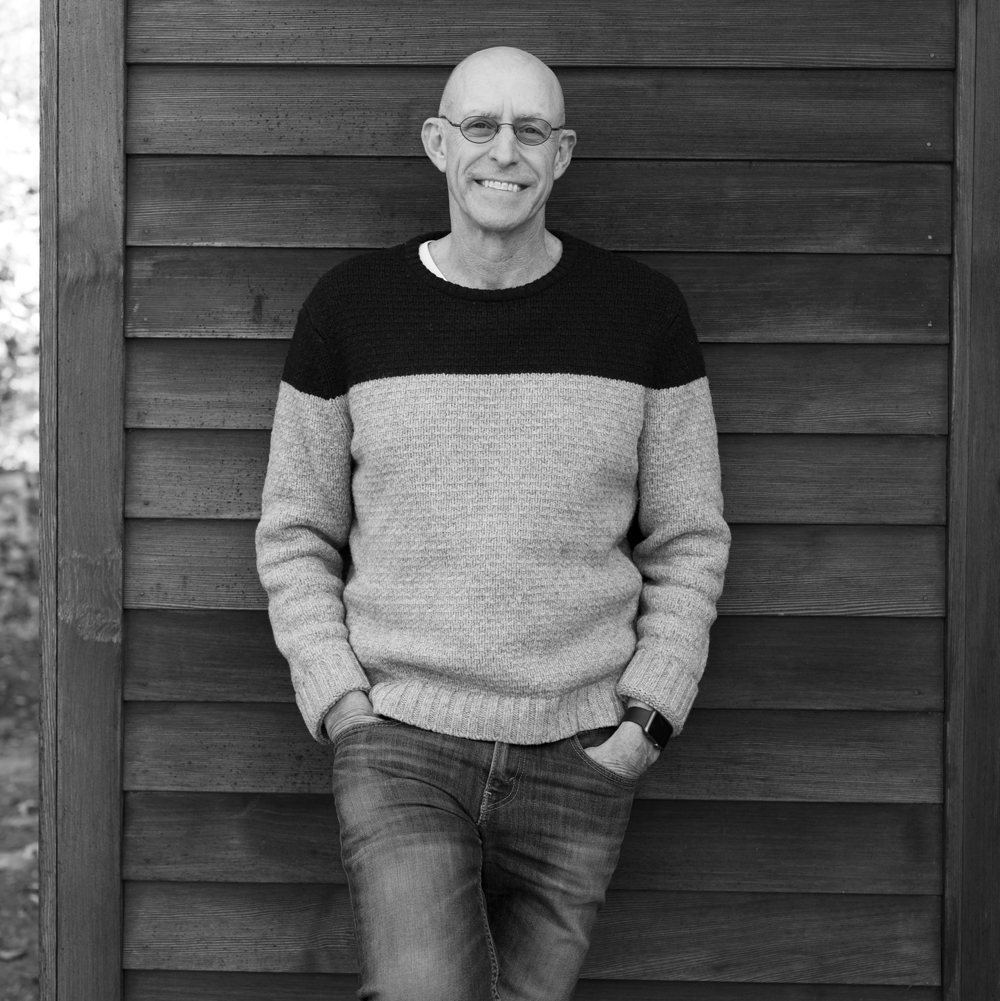 We are thrilled to announce that acclaimed author Michael Pollan will spend a two week residency in Park County as our Visiting Writer in the spring of 2022.

The term “thought leader” is applied too casually to authors and commentators with high media recognition. Pollan is the real deal: a writer and thinker so original that his work has actually shifted American culture, especially the way we think about our place in the natural world.

He is a master storyteller and teacher who explains complex concepts in plain, entertaining language that reaches everyone. His simple rules for healthy eating (“Eat real food. Not too much. Mostly plants.”) have become the mantra for a movement to make locally-sourced, minimally-processed food a mainstay in school lunchrooms and high-end restaurants across the country.

His trailblazing works include The Botany of Desire, The Omnivore’s Dilemma, and most recently, How to Change Your Mind. Pollan is a John S. and James L. Knight Professor of Journalism at UC Berkeley’s Graduate School of Journalism and the director of the Knight Program in Science and Environmental Journalism.

He has received numerous awards, including the 2015 Washington University Humanities Medal, and the Lennon Ono Grant for Peace in 2010. That year, he was chosen by Time Magazine as one of the 100 most influential people in the world.

Pollan’s program will include educational interaction with Park County students enrolled in Livingston’s Farm to School program, in partnership with the Livingston Food Resource Center. His visit will culminate with An Evening with Michael Pollan at the Shane Center for the Arts.