Long before the current wave of writers arrived here, before Tom McGuane homesteaded the Raw Deal Ranch, before a movie based on Norman Maclean’s memoirs lured literary anglers to Montana’s trout streams, our home place had a literary tradition.

A Brief History of Literary

(Or How Elk River Arts & Lectures Got Its Name)

A river of stories runs through Park County.

Long before the current wave of writers arrived here, before Tom McGuane homesteaded the Raw Deal Ranch, before a movie based on Norman Maclean’s memoirs lured literary anglers to Montana’s trout streams, our home place had a literary tradition.

The land spoke first. The mountains, cliffs, and morainal riverbanks convey an ancient narrative of shifting rock, volcanoes and glaciers that surged down from the Yellowstone plateau and carved out Paradise Valley. Native Americans, who hunted the herds of bison and elk that came to graze on the rich bottomland, filled the valley with the sound of drum circles and storytelling. The Apsaalooke (or Crow) people called the wild waters flowing north and east through their territory the Elk River.

The first European trappers to arrive here went home with their own stories about the strange highlands to the south; of geysers, boiling mud pits and buff-colored canyons. They gave the land and the river another name: Yellowstone. What became Park County is mentioned in Lewis and Clark’s journals, and in the plaintive letters home from cowboys and prospectors who followed cattle and gold into Paradise Valley. During the mid-to-late 19th century, the U.S. Army pushed out the Crow and other tribes; Yellowstone was made into the world’s first national park; and the railroad arrived, bringing settlers, merchants and tourists who created their own myths and stories. 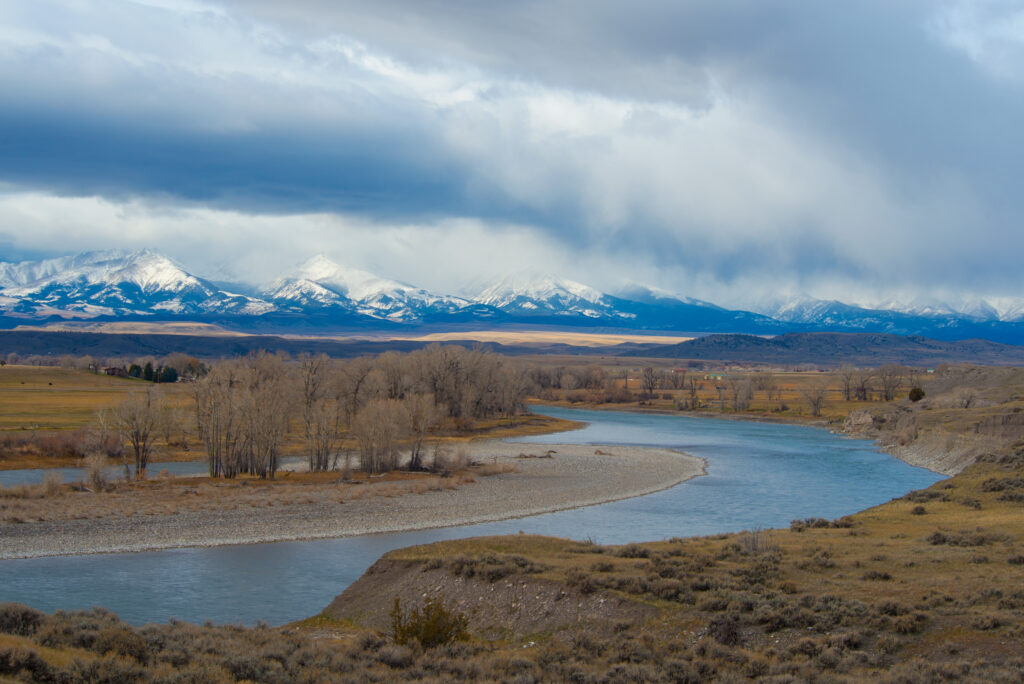 By the time Montana was dubbed “The Last Best Place” by Bill Kittredge and Annick Smith, the state had nurtured an impressive batch of writers, including A.B. Guthrie Jr., Ivan Doig, Donald McCaig, Dorothy Johnson (“The Man Who Shot Liberty Valance”), James Welch, James Crumley — many of them centered around the University of Montana in Missoula.

Park County had its own mystique. A tough cowgirl named Jo Sykes wrote a series of Western adventures in the ‘50s and ‘60s, setting the stage for stylists such as Peter Bowen and Richard Wheeler. Wheeler wrote more than 80 novels in Montana — and didn’t start until he was nearly 50 years old.

Plenty of writers have passed through this corner of the country, and some stuck. Tom McGuane arrived in 1968 looking for the right combination of great fishing, cheap property, and colorful watering holes. He found his sweet spot in the mountains and streams of Park County, where the trout were plentiful and 24-hour saloons served whiskey ditches to ranch women and long neck beers to cowboys, railroad workers, and hippies, touching off some epic brawls in the streets of Livingston. McGuane set a number of his novels and short stories in places that sounded a lot like Livingston (AKA Deadrock).

Jim Harrison, McGuane’s college buddy, visited him in Park County and eventually settled here. Other writers followed McGuane, including Richard Brautigan, Gatz Hjortsberg, and Russell Chatham — charter members in what became known as the Montana Gang. An assortment of actors joined in — Peter Fonda, Jeff Bridges, Warren Oates, and Margot Kidder — which only added to the creative aura. For a while, Park County was a full-blown literary mecca. Newer arrivals included Tim Cahill, Toby Thompson, Walter Kirn, Amanda Fortini, Maryanne Vollers, Thomas Goltz, John Taliaferro and Doug and Andrea Peacock, who carry on Park County’s nonfiction tradition along with Scott McMillion, who has the distinction of being actually born here. We have a deep bench of poets, as well, including Marc Beaudin, Joan Kresich, and Michael Earl Craig, who embodies the self-reliant spirit of Park County writers, listing his occupation as poet/farrier. 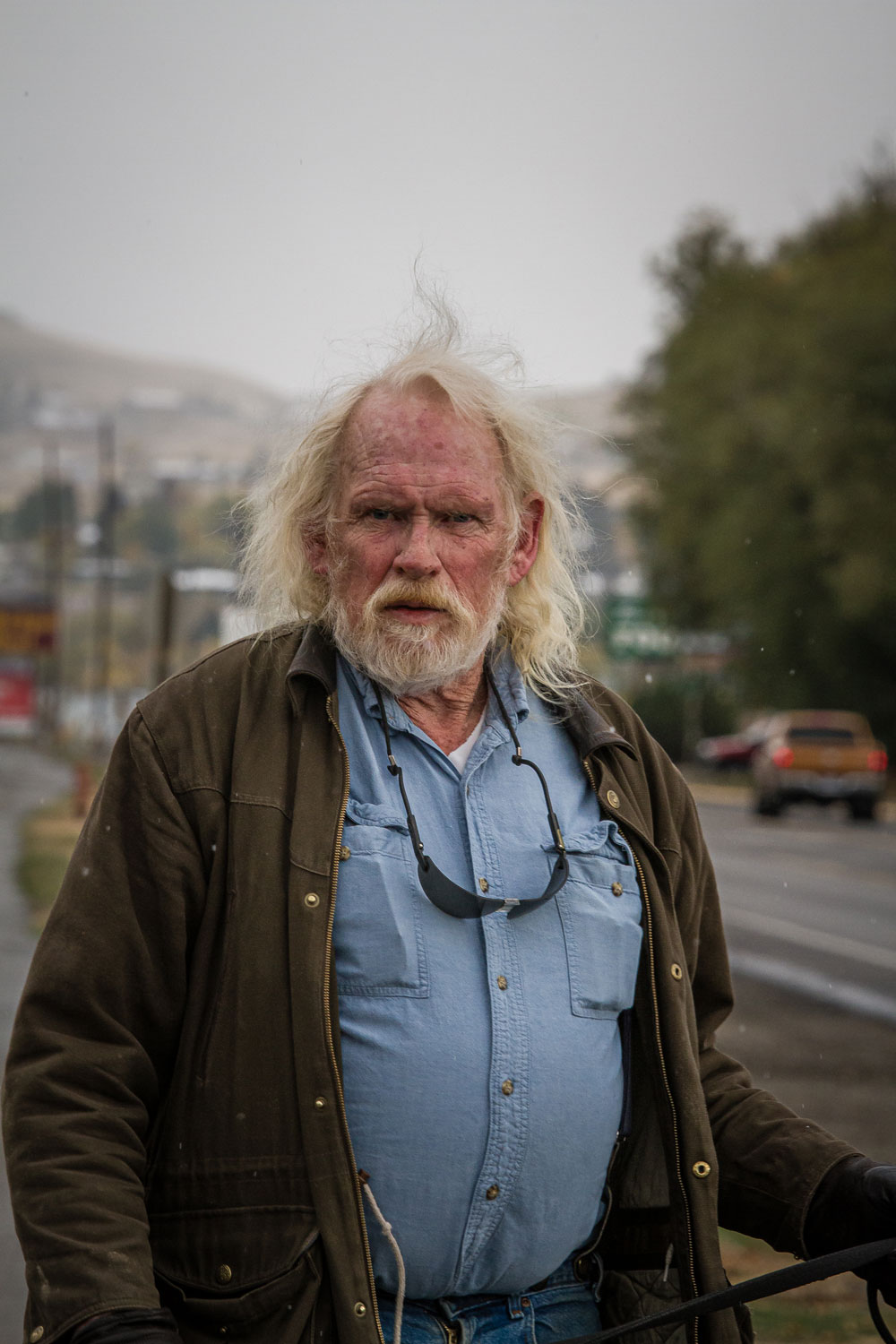 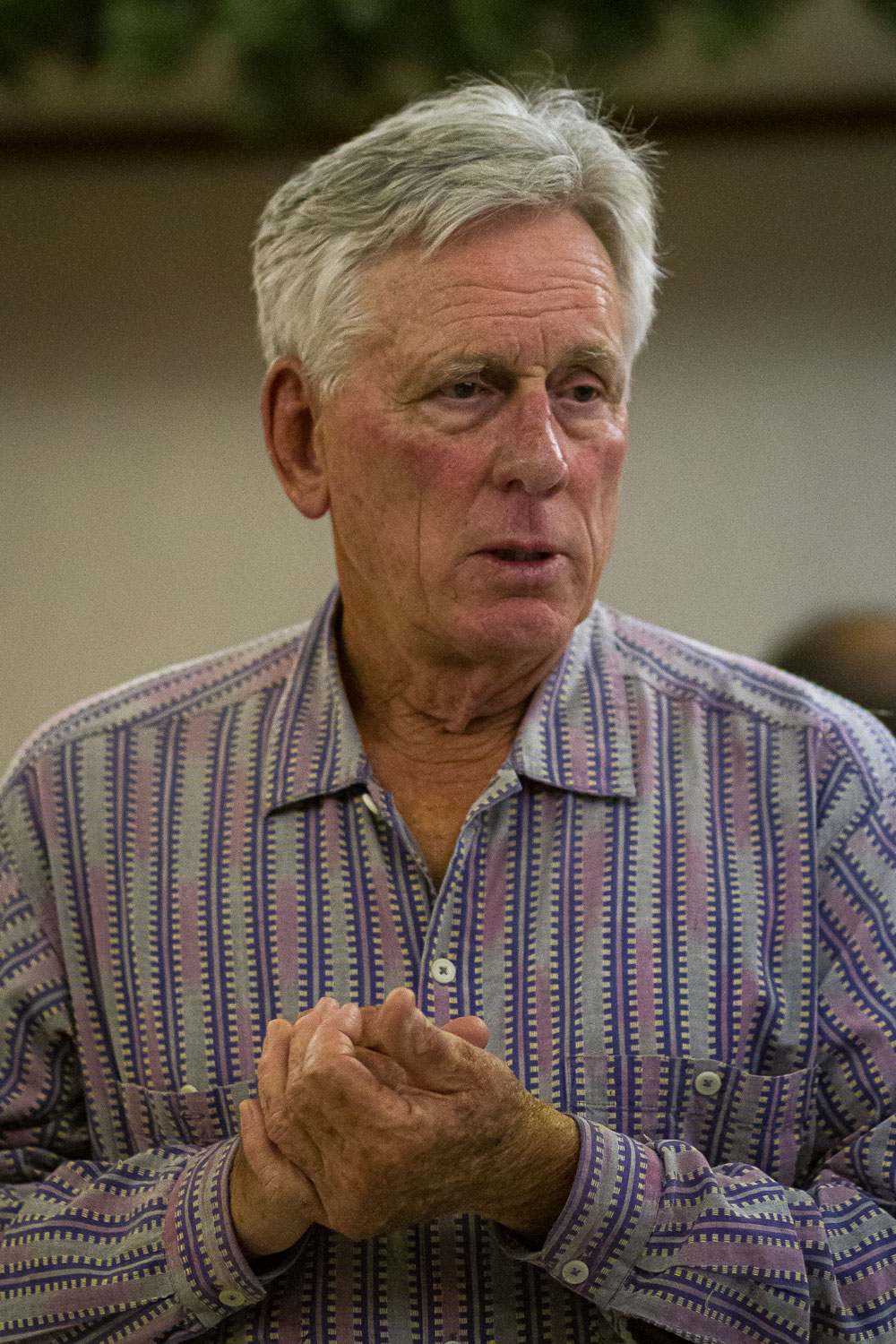 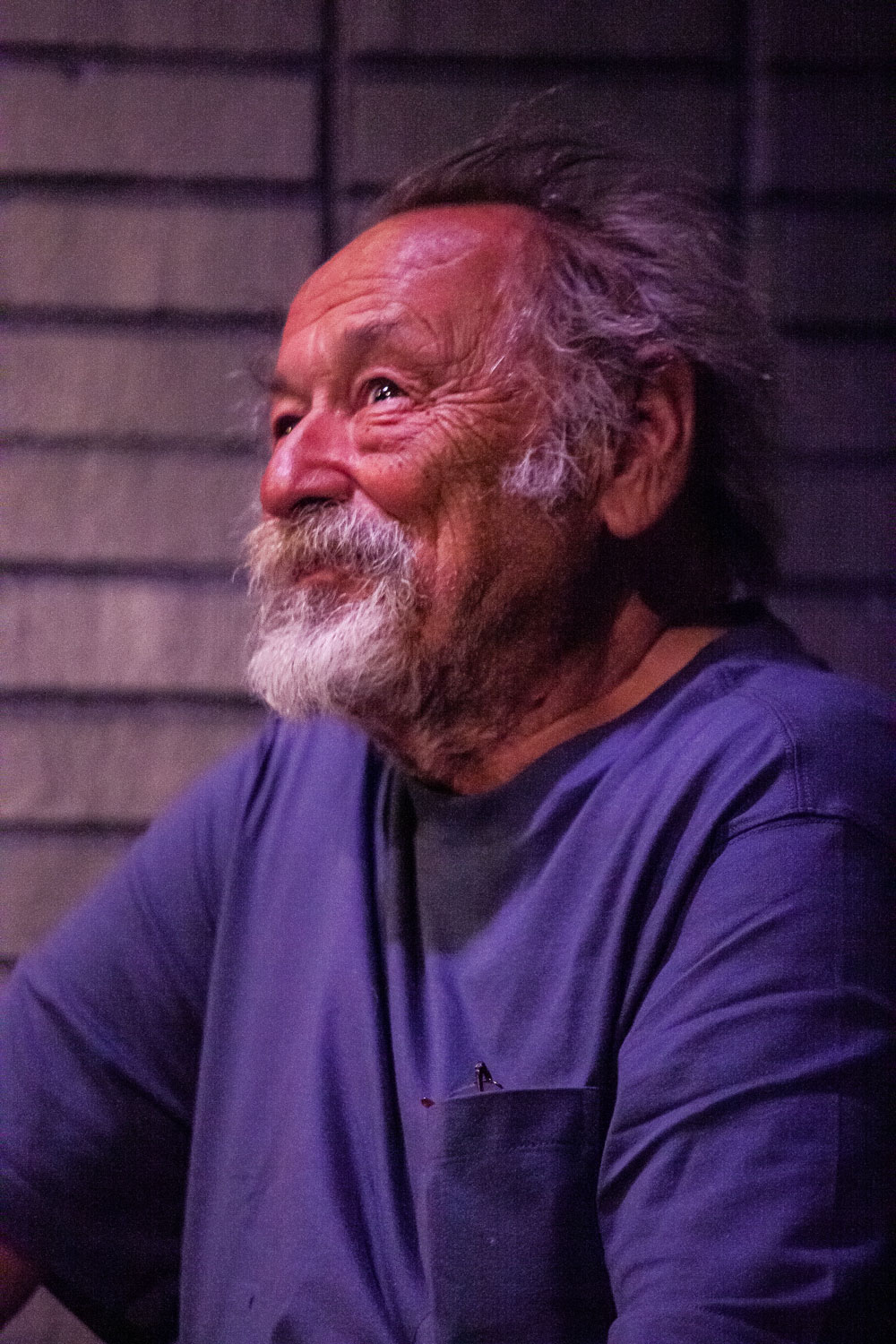 We have a second generation coming up: Max Hjortsberg is a poet, and Jamie Harrison, Jim’s daughter, wrote a series of mysteries set in Blue Deer, Montana, another lightly-disguised Livingston. Park County is also the setting for her acclaimed novels, The Widow Nash and The Center of Everything.

Livingston has evolved from a railroad and ranching town into an eclectic, eccentric place where sheepherders, sculptors, Harley enthusiasts, essayists and shopkeepers can share a beer and a burger in peaceful discourse, more or less, enriching one another’s lives in the process. 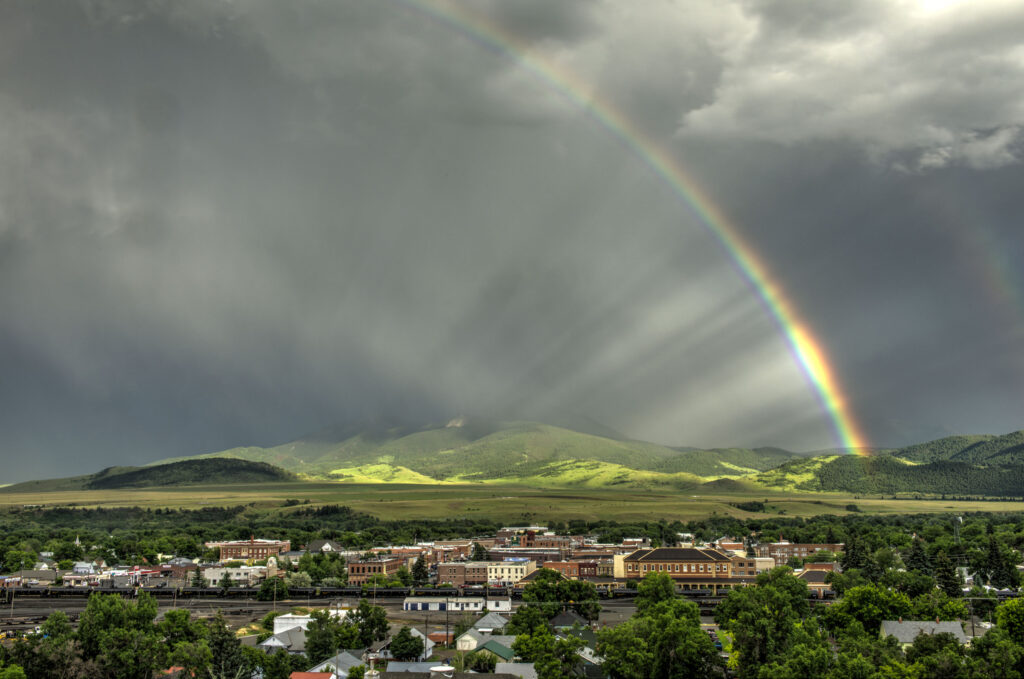 Over the years there have been a handful of specialty bookstores in Livingston to serve the local appetite for literature. In 2011, Andrea Peacock and Marc Beaudin opened Elk River Books in a tiny space next to the Blue Slipper Theatre. They started out selling used books and rare editions, and hosting occasional readings by local authors. Elk River quickly became the literary epicenter of Park County — and kept outgrowing its floorspace. (In the summer of 2021 the bookstore is moving into a 2,400-square-foot space in the renovated J.C. Penney building downtown.)

In 2013, Andrea and Marc created Elk River Arts & Lectures, a nonprofit offering a free lecture series with a more diverse and far-flung roster of writers to read in Park County and visit with local students. Since then, we’ve expanded our vision “to cultivate and celebrate literary Livingston” by attracting outside writers to spend time in our community and spread the word that we are the best place for artists in the Northern Rockies.

Or are we? Park County may already be a victim of its own allure, or maybe just another data point in a national trend of housing shortages and skyrocketing costs. Between 2020 and 2021, the median price of a house in Livingston has shot up 56 percent — to almost $430,000! — and the cost of rentals, if you can find one, is a third higher than last year. It’s an emergency for all working people in the county, including the artists and writers who need affordable housing (and who often work in service jobs to pay the rent). Now, the first priority of Elk River Arts & Lectures is to work with area nonprofits to help stave off an exodus of the very people who give Park County its unique character. The Montana Gang might have been called the North Dakota gang if they had found prices like these when they showed up in the ‘70s.

Sadly, that storied literary cohort has taken some hard hits in the past few years. We’ve lost Jim Harrison, Richard Wheeler, Gatz Hjortsberg, Peter Bowen, Russell Chatham and Bill Kittredge, who was a frequent presence at our lectures and workshops. Their passing leaves a hole in our hearts, and space in our community that needs filling. 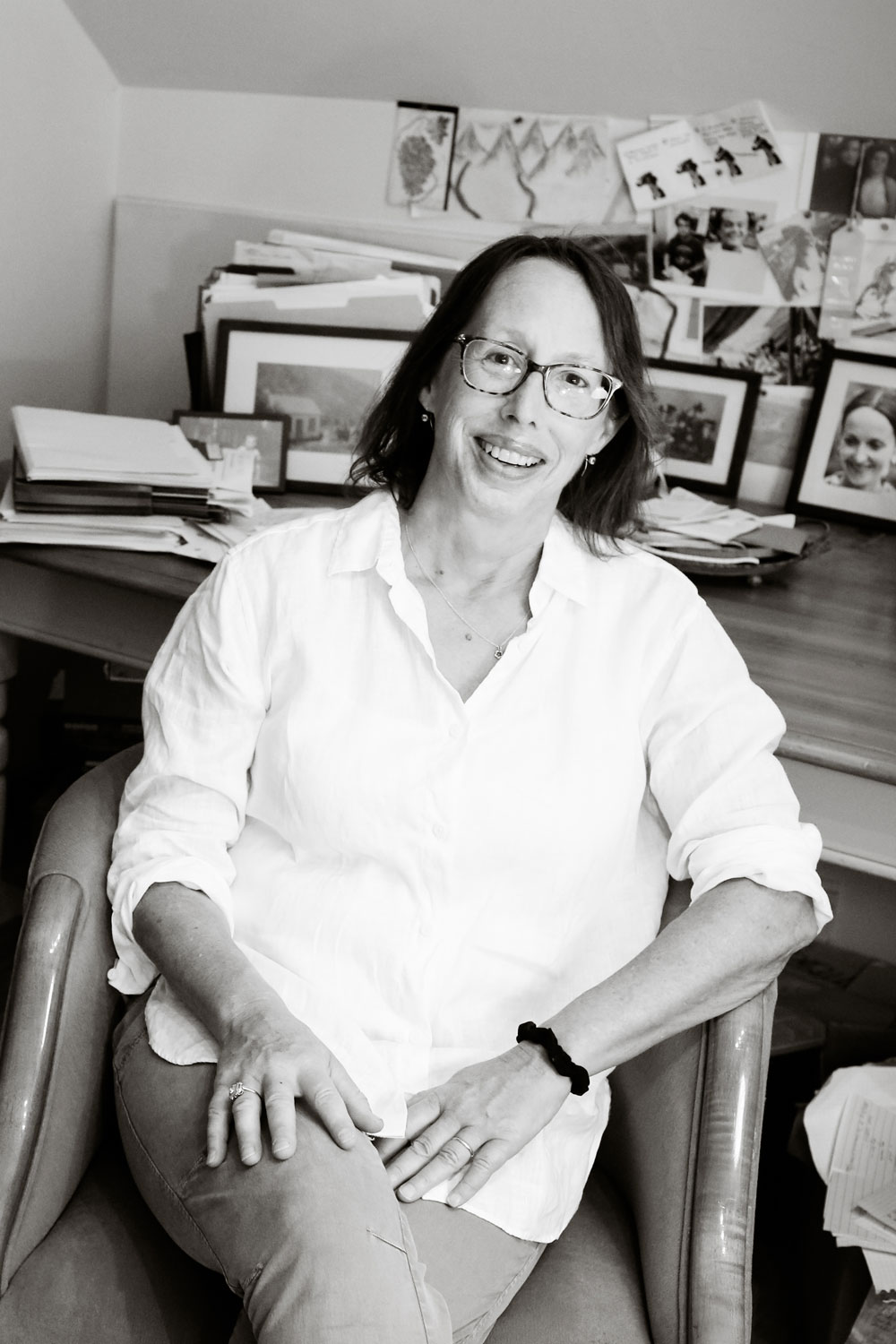 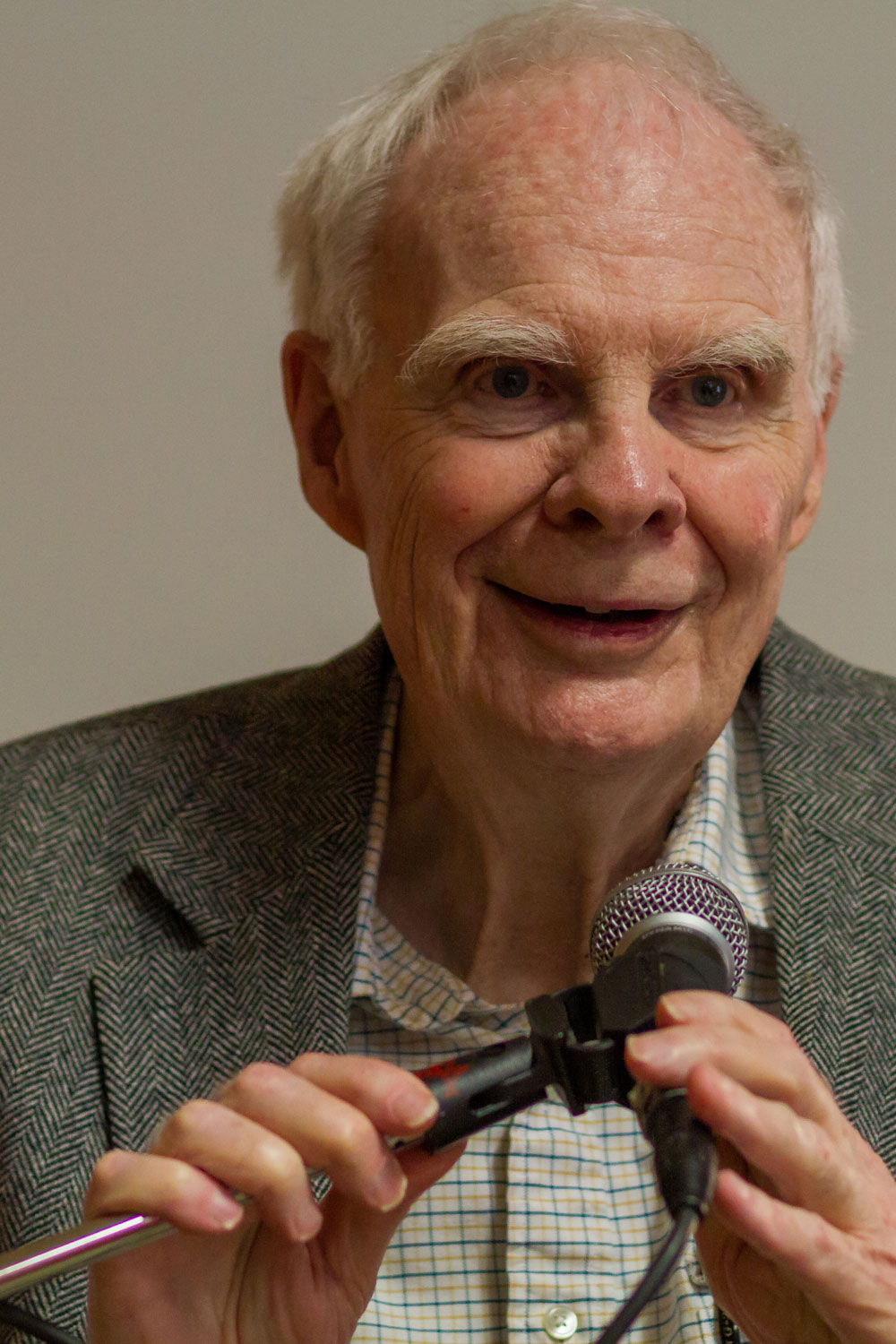 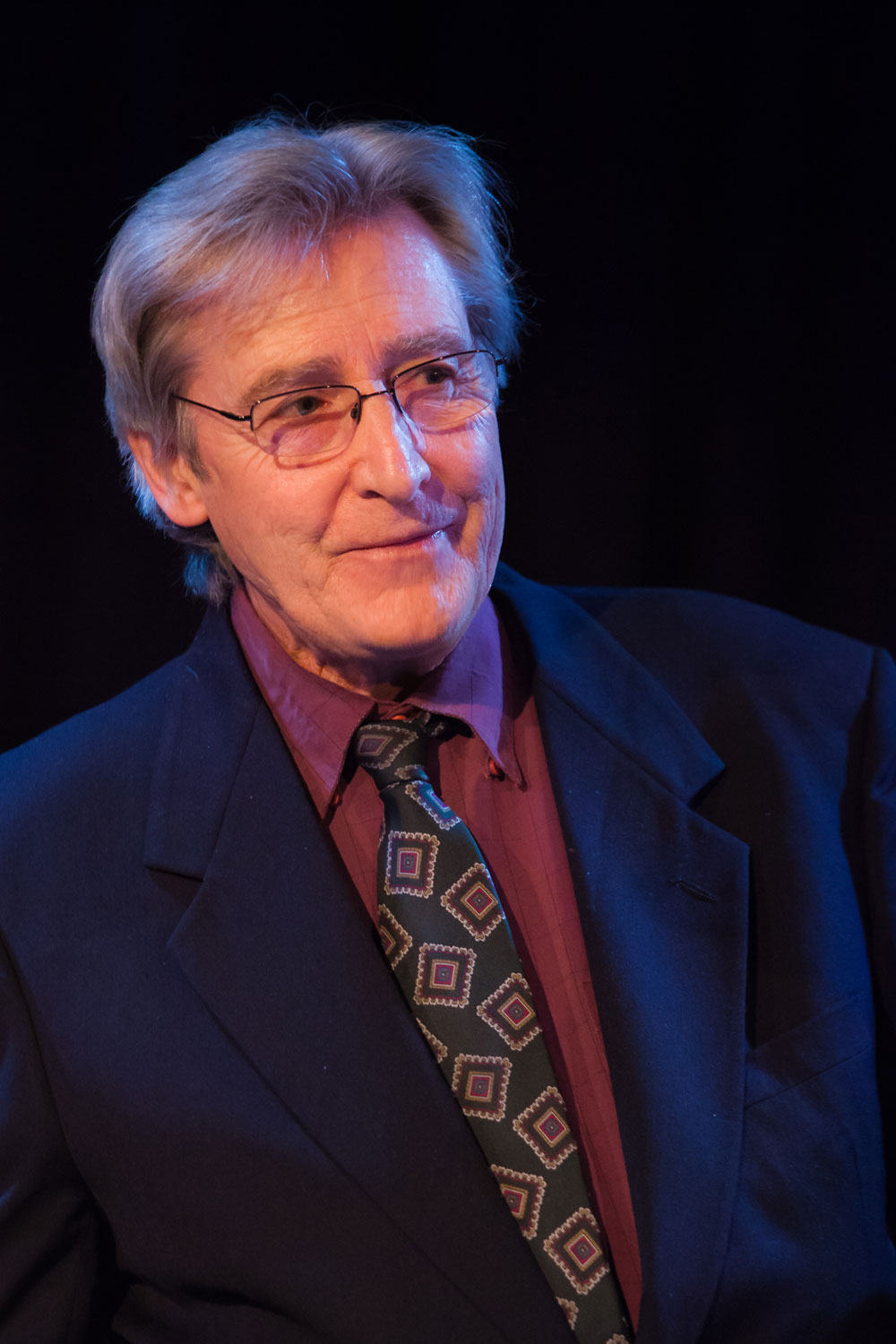 Elk River Arts and Lectures aims to keep the words flowing to honor our heritage while inspiring a new generation of writers. Circling back to the first traditions, we are inaugurating a storytelling project for teens and adults. We plan to start up writers’ circles to support both established and emerging local writers, providing a space to share and critique works in progress. We’ve designed our Lecture Series, Writers Workshop, and Visiting Writers program to introduce Park County residents and students to a dazzling variety of voices from around the country.

Meanwhile, it’s all hands on deck to tackle the housing emergency in Livingston and Park County. We hope you will join us in working to maintain this slice of paradise as prime natural habitat for authors, poets, storytellers, songwriters, playwrights and all purveyors and lovers of the literary arts.